Entering the Italian market:Professional translation is what you need

The name of Italy has magic in its very syllables.

Doing business across national borders is not only useful but often crucial for your business.

So there are many reasons why it is worthwhile to decide to enter the Italian market.

WHY THE ITALIAN MARKET IS IMPORTANT FOR YOUR BUSINESS

Italy holds a leadership position in the sectors of machinery and automation, fashion, design, tourism, and food. Also, it is the second-largest manufacturing economy in Europe and the fifth in the world according to the World Bank.

Italy has a long tradition of excellence in many fields, such as life sciences, physics, engineering, social sciences, and humanities.

TALKING THE TALK IN ITALIAN

If you can’t communicate with your Italian clients, then how can you expect to grow your business in Italy?

Quality and innovation of products and services are no longer sufficient to enter a new market. Now it is important to adapt them to the cultural, communicative, social and geographical context of the target market.

To communicate properly and effectively with your Italian clients, one of the great challenges is overcoming the language barrier. Therefore, one of the first and most important steps is to switch to your clients’ language.

So translating your materials into Italian is one of the most effective tools in your communication strategy. It can help your company reduce the gap between you and your Italian clients. And this effort shows them that you care.

BENEFITS OF PROFESSIONAL TRANSLATION FOR YOUR BUSINESS

These are some of the benefits of having your materials professionally translated into Italian: 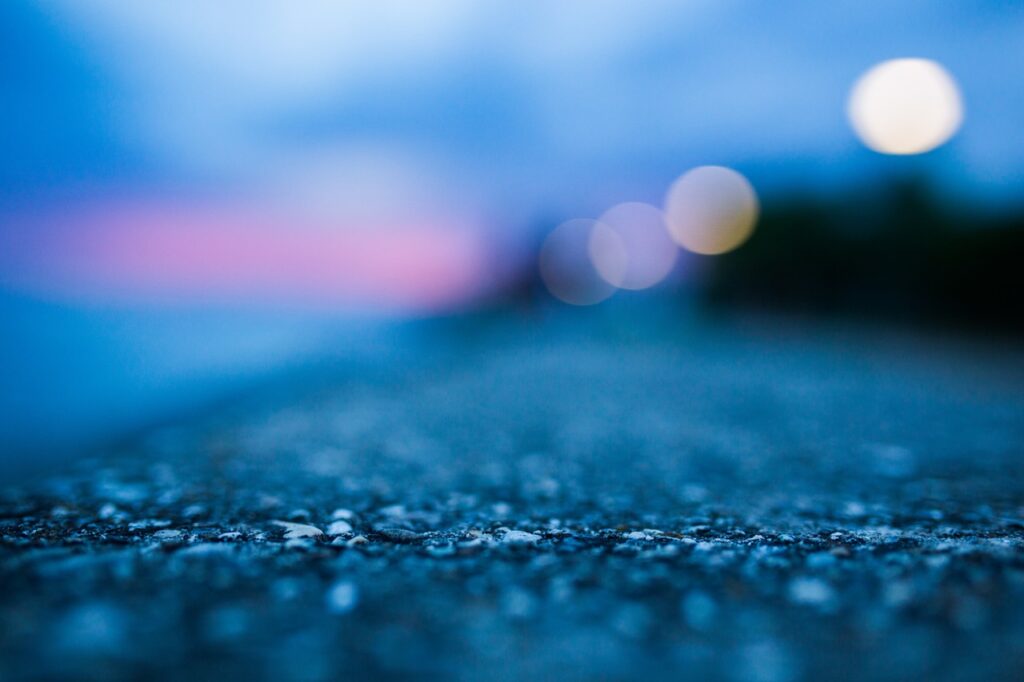 Would you buy a product without understanding what you are buying? 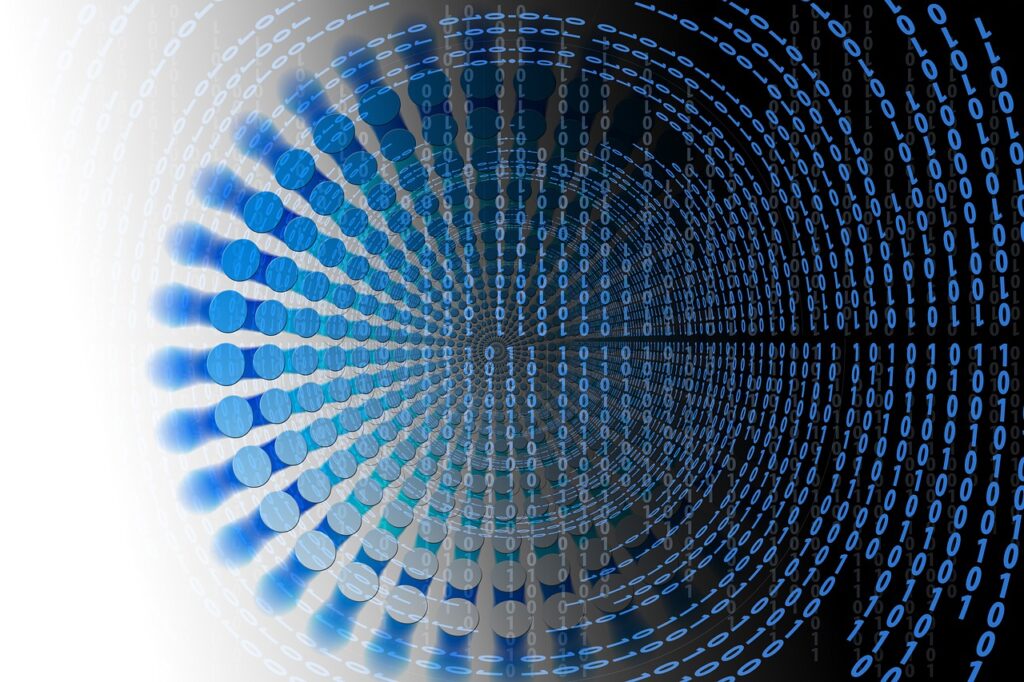 What are the file formats used in translation? 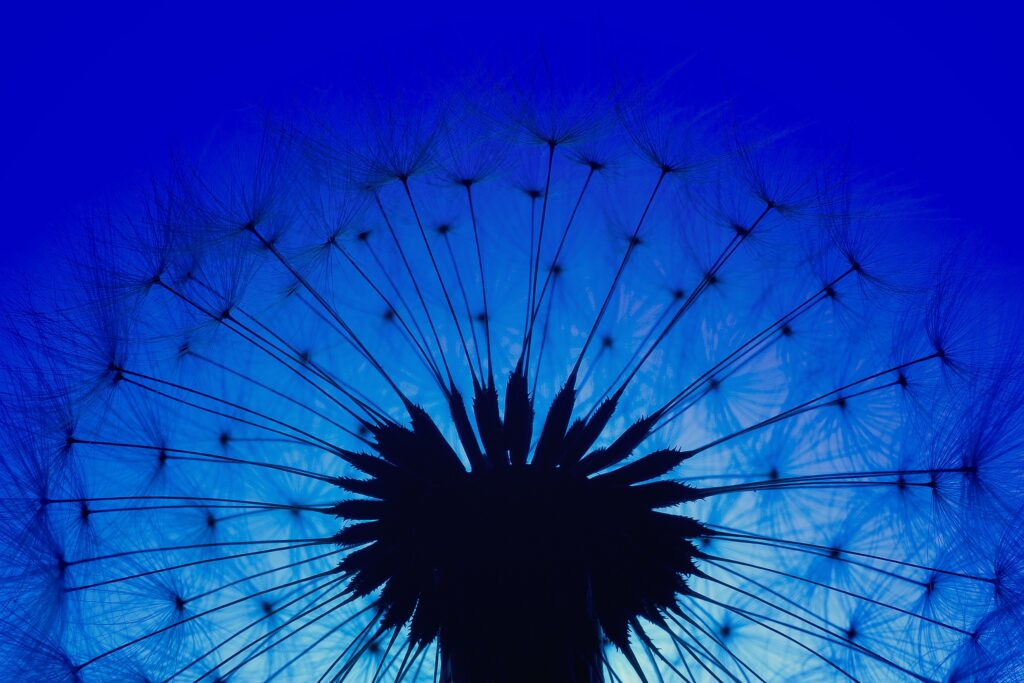 Types of documents that benefit from translation 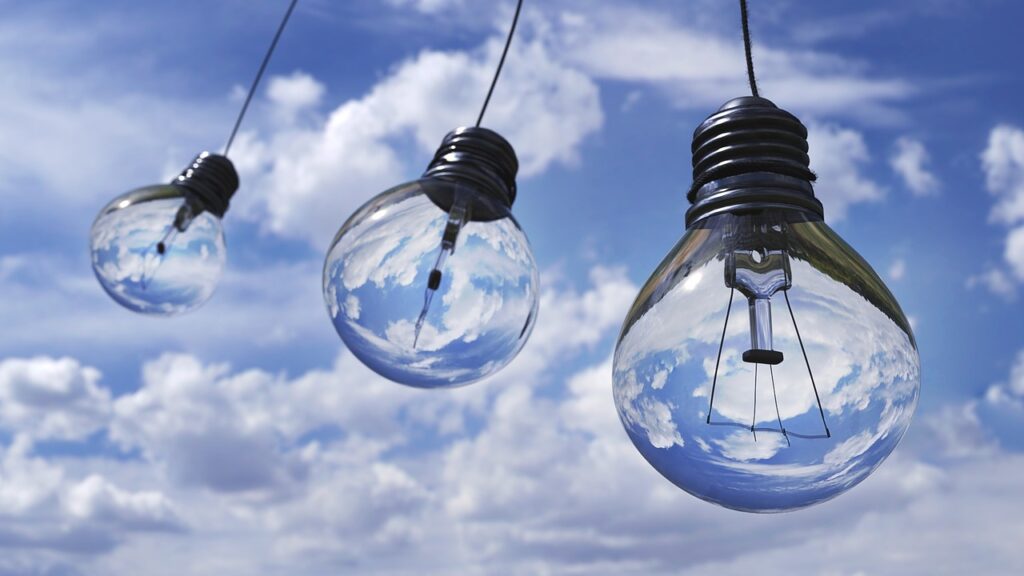 Why translate your website into Italian?3 reasons to consider 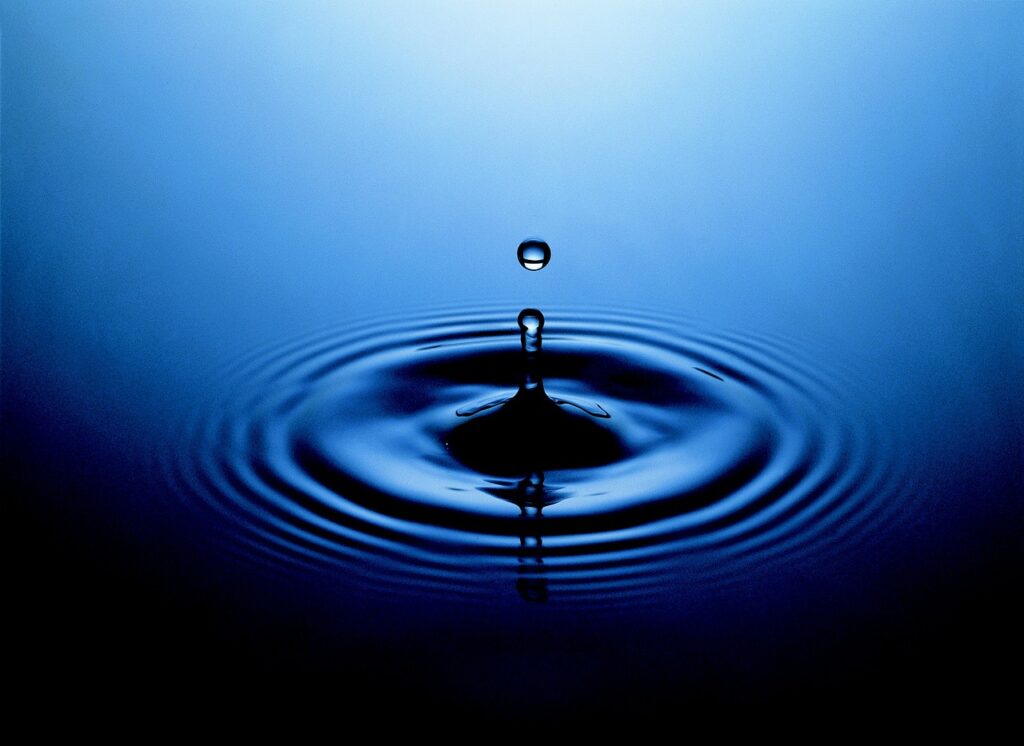 Want to achieve your goals with translation?Begin with the end in mind 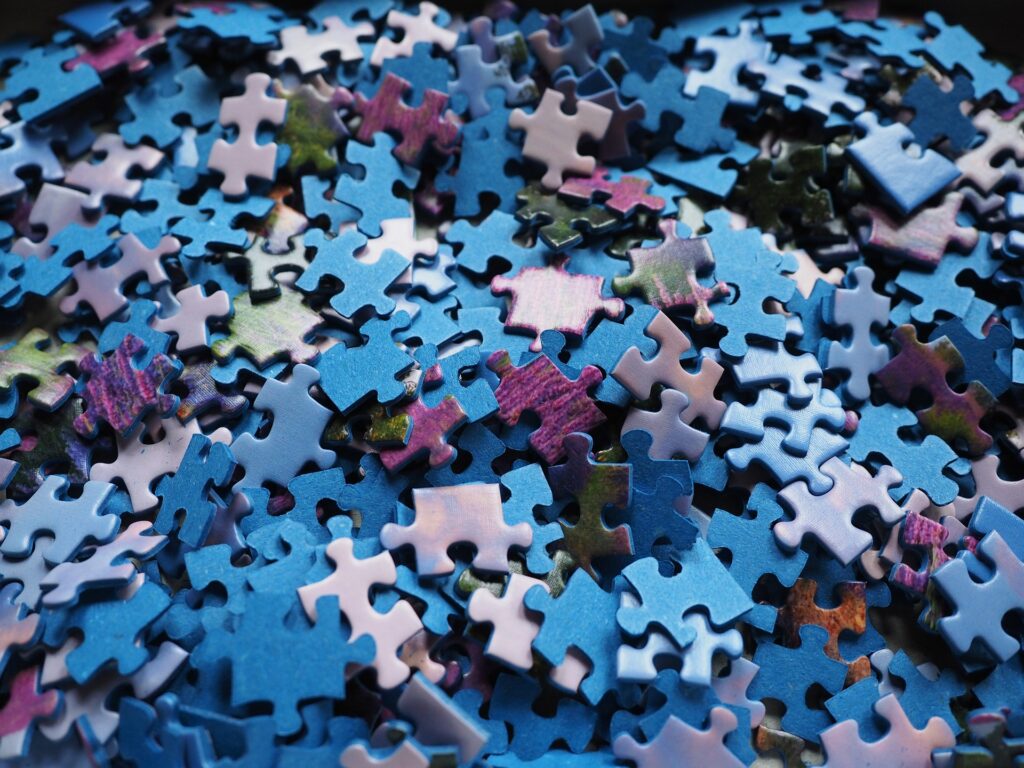 How to hire a translator:5 factors to consider to find your perfect match in a translator 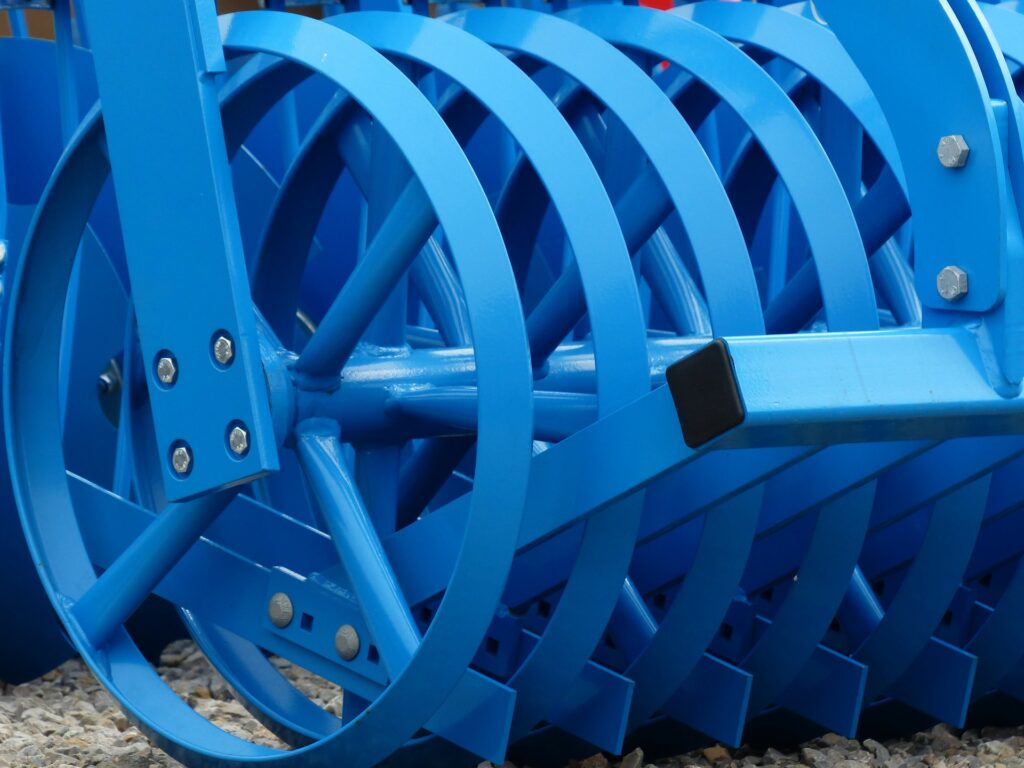 5 benefits of professional translation for your manufacturing business